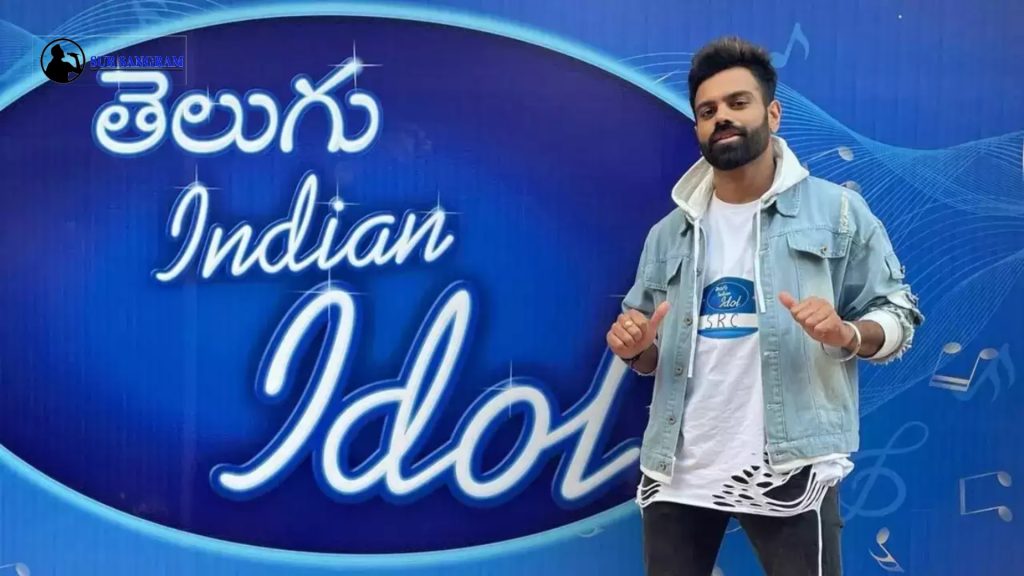 Telugu Indian Idol is gaining popularity, and just auditions will be declared on aha

Do you like watching a popular Telugu singing reality show where judges try to find the best out of the best? Many people want to watch Telugu music competition Tv shows as they are entertaining. The viewers will get encouraged to watch until its end to know the winner. Telugu Indian Idol is one such television show wherein many talented contestants perform to win a prize. Currently, the first season of this singing show is available as 31 episodes on the leading OTT platform aha.

Aha is a Telugu OTT platform streaming most of the latest and top-rated Tv shows like Telugu Indian idol and Unstoppable 2. Apart from that, you can also find many new movies and web series. To watch any of these or all of these, you need an aha subscription, which is easily affordable. A single aha account with a subscription can be used in around five devices – two devices simultaneously. Thus, it allows two persons to watch their favourite Tv shows simultaneously.

The cast of Telugu Indian Idol

The singing reality show is presented by Sreerama Chandra, who won the fifth season of the music reality show Indian Idol in 2013. The judges of this music competition are Nithya Menen, Karthik, and S S Thaman. The other cast members are the 12 participants in this music contest.

What you can expect from Telugu Indian Idol

Telugu Indian Idol is a music reality show where all the contestants are highly talented. So, it would be a competition to find the best out of the best, and it will be interesting until the end. If you love to watch singing competitions, then this show would be a good choice.

Telugu Indian Idol is a music competition Tv series which is a part of Indian Idol. The show premiered on 25 February 2022 on aha. The first season’s last episode ended on 17 June, and the winner was also declared.

Watch all episodes of Telugu Indian Idol only on aha

If you plan on watching Telugu Indian Idol, the best and only option is aha-OTT. All the episodes of this Telugu music show are currently streaming on the aha streaming platform. But you need to take a subscription to watch this show. Aha-OTT is also available as a mobile application. Thus, you can conveniently watch all your favourite movies, Tv shows, web series, and many others online with a few taps.